My System (Aron Nimzowitsch): My System is at the top of a very short list of chess classics.

Chess Praxis (Aron Nimzowitsch): In this follow-up to My System, Nimzowitsch demonstrates and explains how his concepts worked in his own games.

Soviet Outcast (Grigory Levenfish): Levenfish describes in vivid detail the atmosphere of pre- and post-revolutionary Russia, giving first-hand impressions of some of the most famous names in early-twentieth-century chess, such as Lasker, Rubinstein, Alekhine and Capablanca – all of whom were personally known to him. Some of the stories stay long in the memory: descriptions of the hardships endured by players in the first USSR Championship that took place in the difficult years of the Civil War; of idyllic trips to the Caucasus and Crimea; of grim struggles for survival in the winter of 1941. Soviet Outcast comprises Levenfish’s annotations to 79 of his finest games, translated from his Russian autobiography, plus extensive bonus material including several games compiled from other sources, mostly with annotations by Levenfish himself, as well as a 30-page Afterword by GM Jacob Aagaard. This is the first time Levenfish’s memoir has been published in English.

I was a Victim of Bobby Fischer (Mark Taimanov): In 1971 Robert James Fischer defeated Mark Taimanov by the sensational score of 6–0 in Vancouver. Twenty years later Taimanov put pen to paper, reflecting on the experience and his, in total, 8 games with Fischer. This book is now published for the first time in English, exactly 50 years after the match. With additional annotated games from Taimanov and guest appearances by some of the youngest and brightest stars of the US chess scene today, “I was a Victim of Bobby Fischer” gives the ultimate insight into one of the most famous chess matches in history. 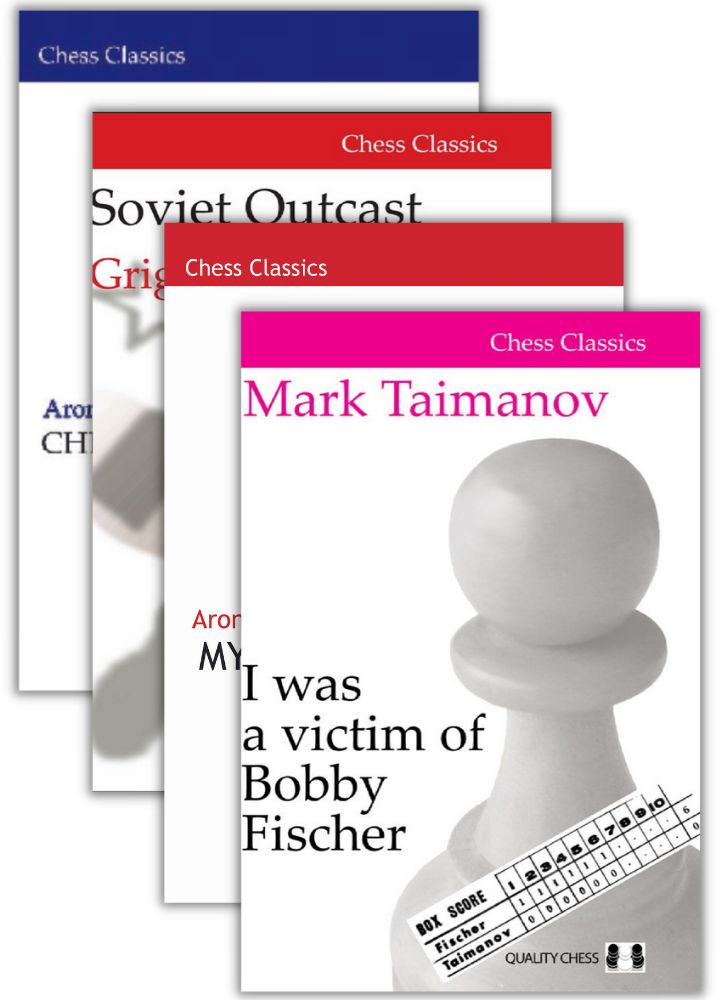 How To Get A Quick Cash Infusion https://homebusinessideas.com/how-to-get-a-quick-cash-infusion-2/ 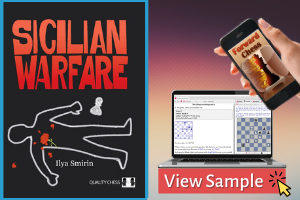 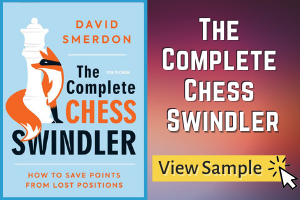